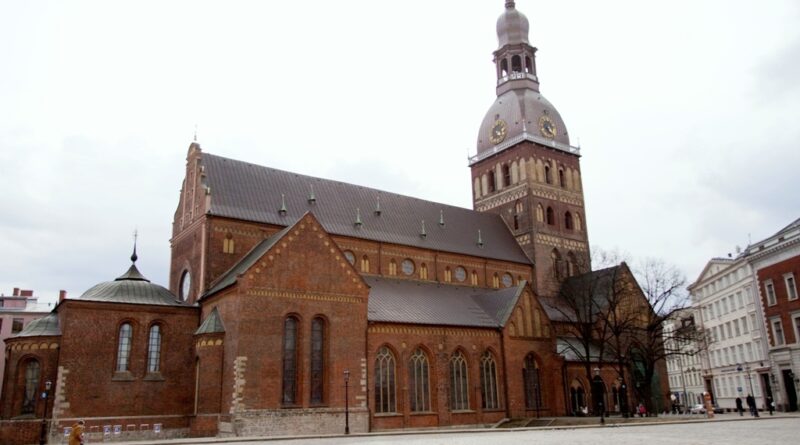 On July 25, 1211 during a solemn ceremony, Bishop Albert laid the foundation stone of Riga Cathedral. Unfortunately, very little is known about the initial construction stage of the Cathedral. It is generally considered that construction of the present church gathered speed in spring 1215, after the first Cathedral church in the inner city burned down. Round that time the building materials were also changed from natural stone to bricks. Stone blocks were used only in designing the outer corners of the building.

In 1266, Bishop Wilhelm of Moden, Pope’s legate, held a council in the newly built Riga Cathedral. It is thought that by that time the choir and the cross-nave were completed and separated by a wall from the unfinished part of the church.

Simple and laconic forms of Romanesque style were characteristic of the first construction period. According to studies carried out by art historians, Riga Cathedral was initially envisaged as a basilica, but later the design was changed and a hall church was built instead.

At the end of the 14th and beginning of the 15th century, Riga Cathedral was enlarged by building the western cross-nave and side chapels and elevating the side walls of the central nave thus making the church into a basilica. At that time the tower walls were also raised and an octagonal pyramidal spire was added. This tower can be seen in the oldest picture of Riga Cathedral – a Sebastian Munster’s cosmography dating back to 1559. According to V.Neimanis, supervisor of Riga Cathedral renovation works in the 19th century, Riga Cathedral Tower was the highest spire in the whole city of Riga at that time.

Riga Cathedral kept its appearance up to 1547, when on a Sunday before Pentecost a great fire broke out in the inner city and the Gothic spire of the cathedral burned down. A new tower with a pyramidal spire and two galleries were built by 1595. Riga Cathedral rooster dating back to that time can still be seen in the Cloister of the Cathedral.

During the city siege in 1710, the cathedral roof was seriously damaged. Later during the reconstruction works, the rooves of the side naves were rebuilt, too, by changing their slope and covering up the round rose windows. The choir obtained a Baroque roof and the central nave – its eastern pediment with the year

In 1772, Russian tsarina Catherine II prohibited further burials in churches in the whole territory of Russian Empire. Following sanitary considerations, the City Council set aside a piece of land for a city cemetery outside the city. Burials from Riga Cathedral were transferred there, as a result of which the floor level of the Cathedral was raised.

In 1775, Riga City Council, on the grounds of the conclusions drawn by the engineers of those days, ordered the demolition of part of the tower spire and building the new present-day Baroque tower.

From 1881 to 1914, Riga Cathedral Building section of Riga Society of Researchers of History and Ancient Times carried out major reconstruction and renovation works in the church and the Cloister. As a result of these works, the Cathedral and the Cloister acquired their present-day appearance.

From 1959 to 1962,  Riga Cathedral was adapted and turned into a concert hall – the altar was dismantled and the seats were installed to face the organ.

From 1981 to 1984, a Dutch organ building company Flentrop Orgelbouw Zaandam carried out a major organ reconstruction. At the same time, the Cathedral interior was renovated and all utilities were reinstalled. The copper plating of the tower and the railings of both galleries were renovated. A new rooster was made and the copper sphere was renovated, too. An automatic fire extinguishing system and air-conditioning equipment were installed and premises for placing this equipment were built in the tower. 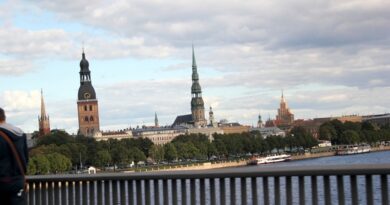 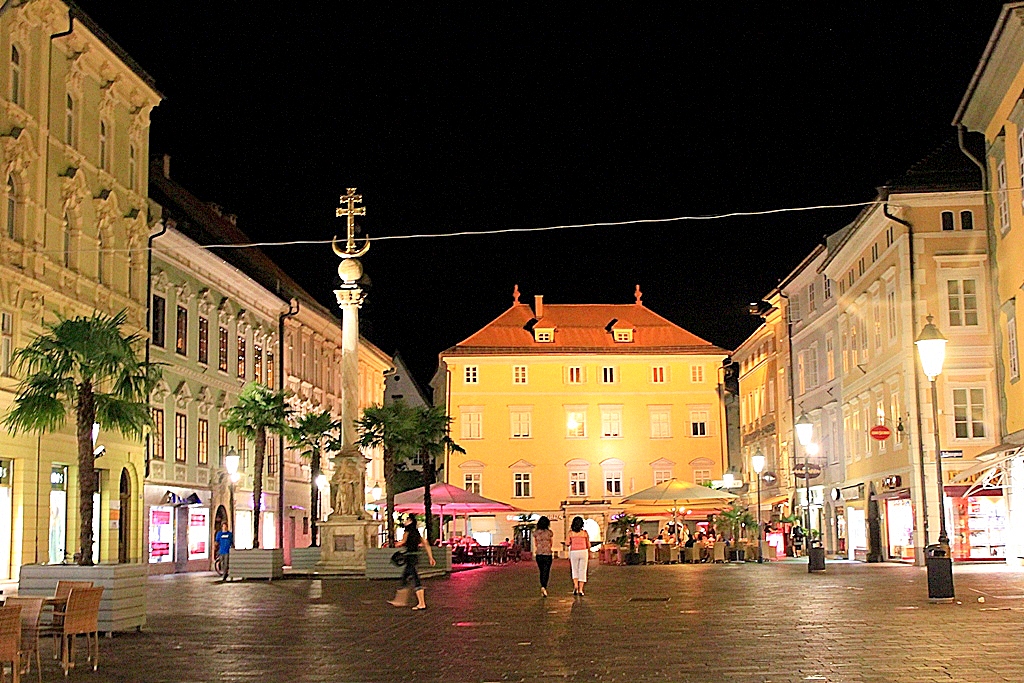 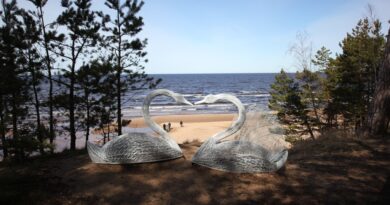