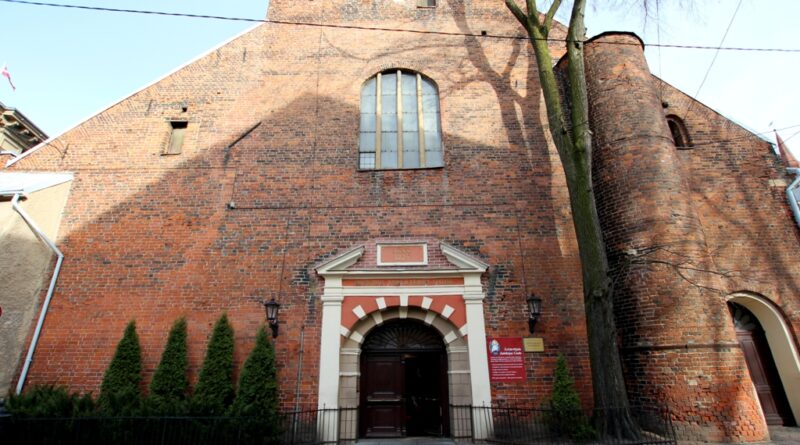 St. James’s Cathedral, Riga is the main Catholic Church of Latvia, the fourth largest Church in Riga. Cathedral. St. James is a monument of brick Gothic architecture. The first mention of the Church that was on the site of the present Cathedral dates back to 1225 year. The date engraved on the Central Western facade of the Church, consider the estimated year of construction of the Church. James.

In the period of the reformation in 1552 members dared to put in this Church the first in the history of Riga worship in the Lutheran samples. In 1524 during the peak of anti-Catholic riots of the Church.James, like most Catholic churches in the city, suffered defeat, which resulted in the almost complete destruction of the interior.

During the siege of the city by Russian troops of Tsar Alexei Mikhailovich in the Church.Jacob gets some shells. Two of them in memory of the siege of Riga were immured in the walls of the Central facade, and another two in the chancel.

For all time of its history, the Church has several times changed its religion and partially rebuilt. In 1756 to the main Church building was attached a pointed spire in the shape of a plate. In 1782, was built a new Central portal. Since 1923 the Church.James is once again the Catholic religion.

The height of the Church tower, including the spire, is 80 meters. The interior can be seen floral ornament decorating the capitals in the choir of the Church. This type of ornament is rare for the Church Canon of Gothic sculptural decoration. Originally the Church was a hall-type, today it is a three-nave structure of the plan of 27 to 50 meters. In General, the interior of the Church is quite simple and concise, which, incidentally, corresponds to the design concept of Catholic sacred buildings. In 1736 on the spire of the Church tower was placed traditional weather vane in the shape of a rooster, which we can see today.

In 1680 the Church, which at that time was the main Royal Lutheran Church, an altar was built. It is assumed that it is the earliest altar in Latvia, designed in the Baroque style. Who is the Creator of this altar is unknown. In 1902, it was decided to eliminate the altar, already dilapidated. For the construction of the new was invited 2 of the wizard: the Woodcarver Jakob Schrade and sculptor Christoph Mittelhausen. Despite the fact that the old altar was dismantled, something of it have survived, namely decorate carved figure of the angels, which are stored in the Museum of history of Riga and navigation. In 1924, a new altar, which was already the third.

One of the interesting elements of the interior of the Church.James is the chair. It is made in amercom style, it made the master August Gothelf Habel in 1810, the chair is made of red wood, its area covered with intarsia with rich floral ornaments and elegant arabesques. The General feature of the temple is a mixture of architectural styles in the internal decoration of the Church, while outside it is relatively homogeneous.

In 1761 organ master Henry Andrew concius commenced his creation of a body to the Church. Until our days, the body was not preserved. The new one was made in 1913, the Founder of modern body became master E. Martin. Open Cathedral.James covered the stained glass, the time of creation which belongs to the past century. So three striking stained glass Windows that adorn the Windows of the East wall of the choir, made in 1902 art Nouveau. 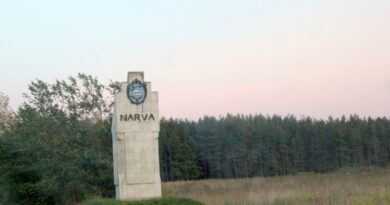 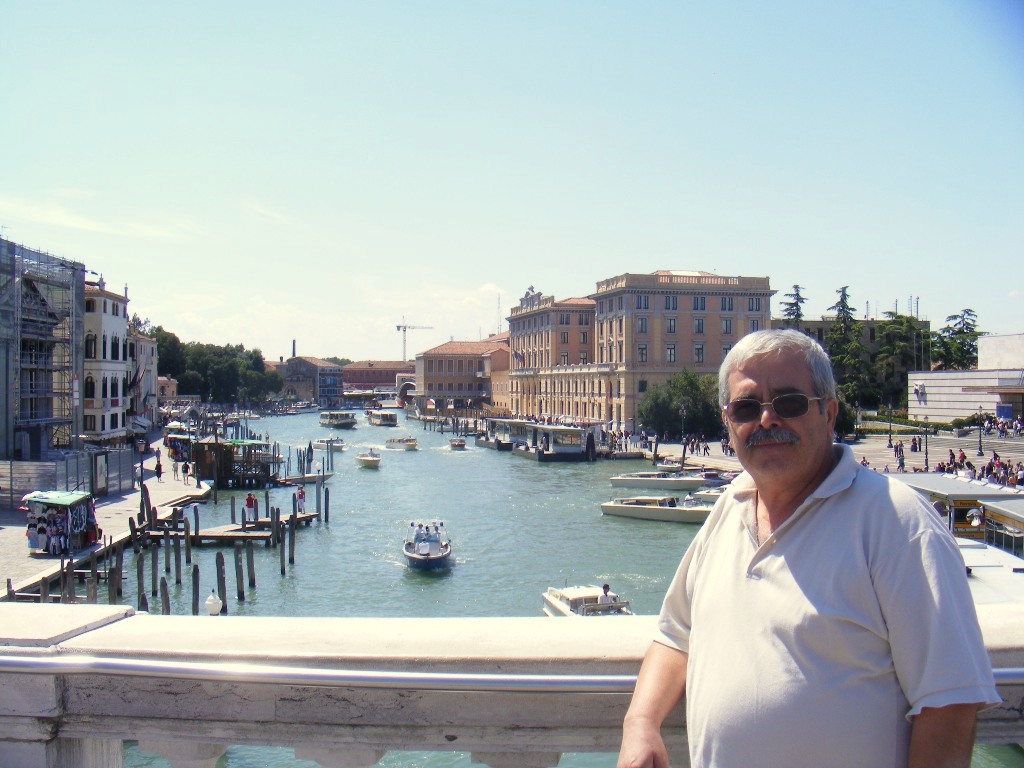 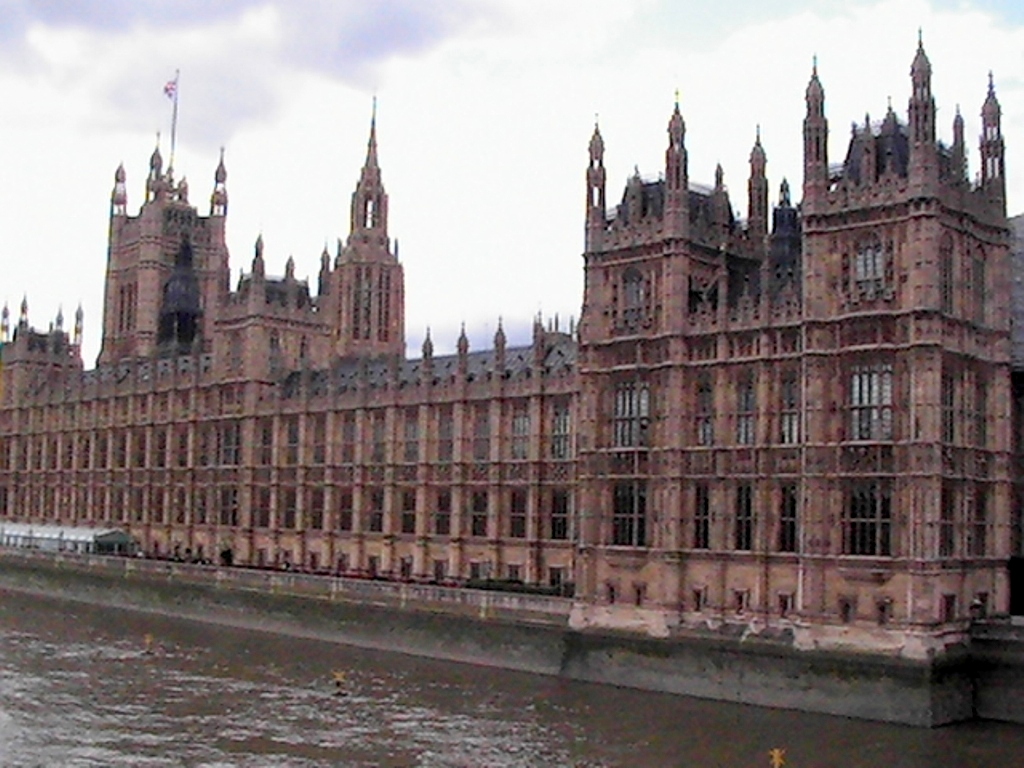